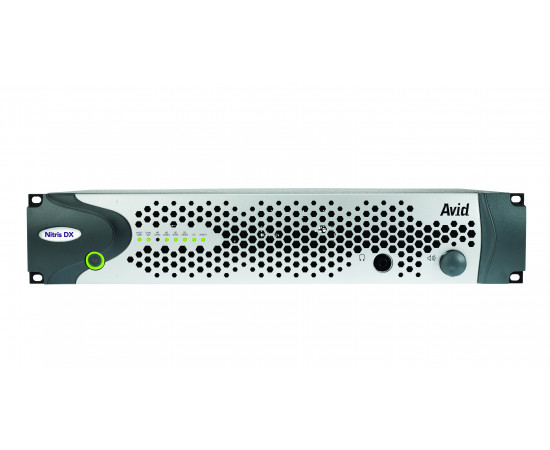 The Avid Nitris DX/ DNxHD External Hardware Accelerator & Input/Output Unit works with Avid’s Media Composer 7, Symphony, and NewsCutter. It is more than just an input/output device, as not only does it perform real-time encoding to DNxHD, it also provides hardware acceleration to your system when handling files encoded as DNxHD, HDV, DVCPro25 and XDCAM EX. This frees up your system’s CPU and GPU resources for other tasks including playback and effects rendering.
The Nitris DX features SD/HD SDI, SD/HD component, composite, and S-Video I/O connectors. It also features HDMI out for monitoring. It supports ref sync in/out, Longitudinal Timecode (LTC), and Wordclock for digital audio sync. Optional expansion boards allow you to add full frame 3D (stereoscopic) functionality with DNxHD or you can add an optional board for AVC-Intra support. 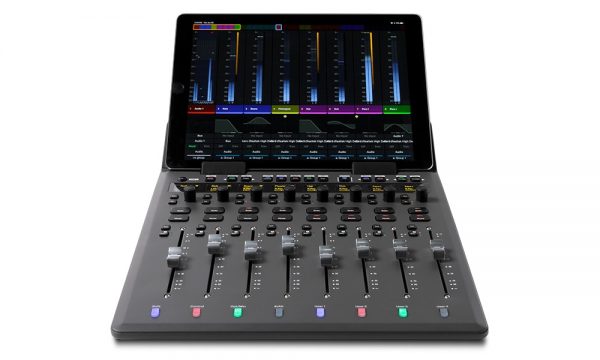 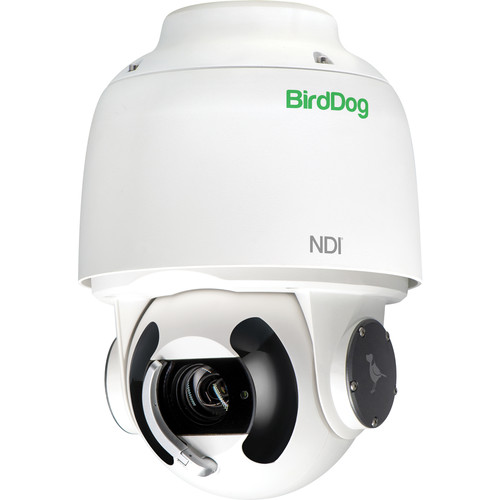 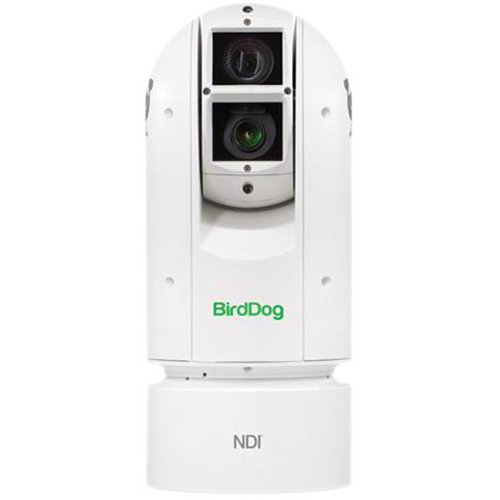