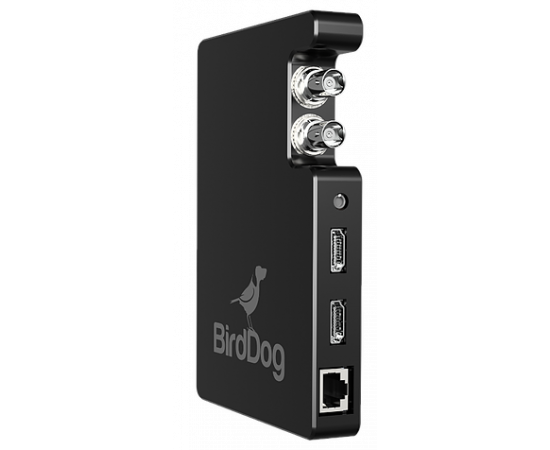 It supports plug-and-play operation and can be powered via AC, DC, or Ethernet (PoE).

The converter can be implemented on a device and external tally displays. Configuration and software updates are easily achieved via a web interface and software updates can be applied to all BirdDog devices simultaneously. The Studio NDI is universally compatible with any NDI compliant device including NewTek TriCaster and VMix live production systems.

Remote cameras can easily be removed outside of the studio as the connection from BirdDog Studio NDI to your live show is via the standard Ethernet network.

The Studio NDI can display tally onboard and externally via Tally out.

hanks to the improved NDI integration, it can provide both Program and Preview tally indicators.

Compatible with all NDI compliant equipment

Access video resources such as cameras, PCs, consoles, and Blu-ray players from anywhere in the facility

Easily integrate tally into productions, even outside the studio 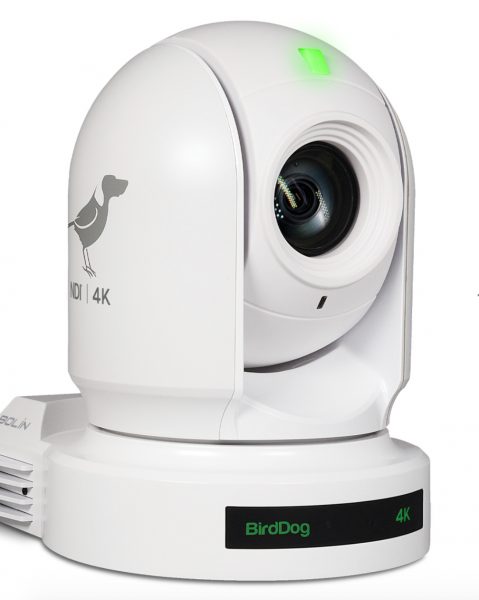 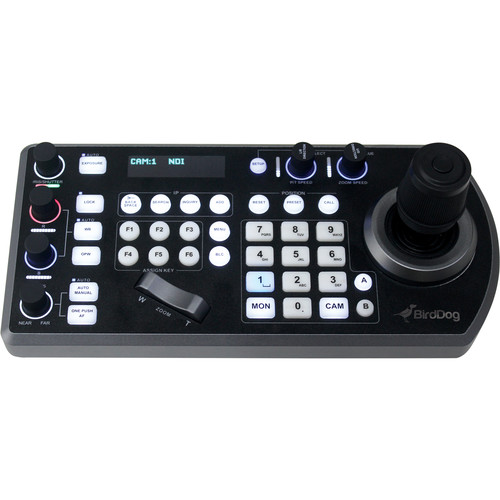 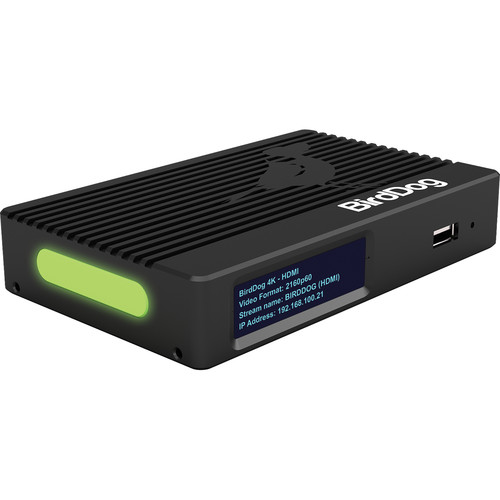 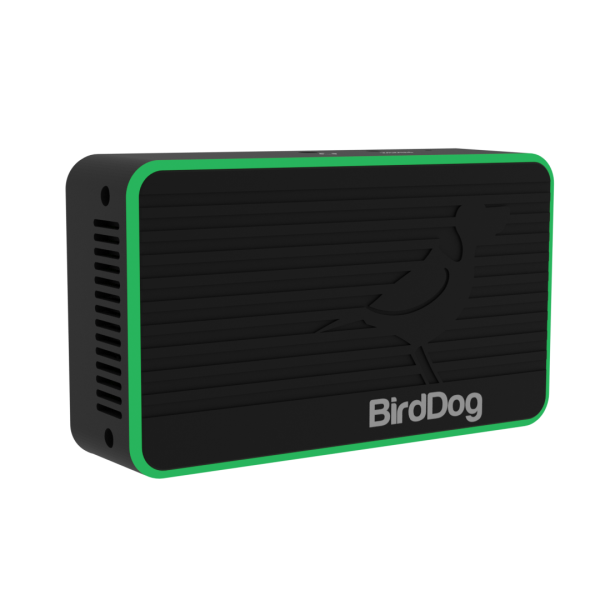